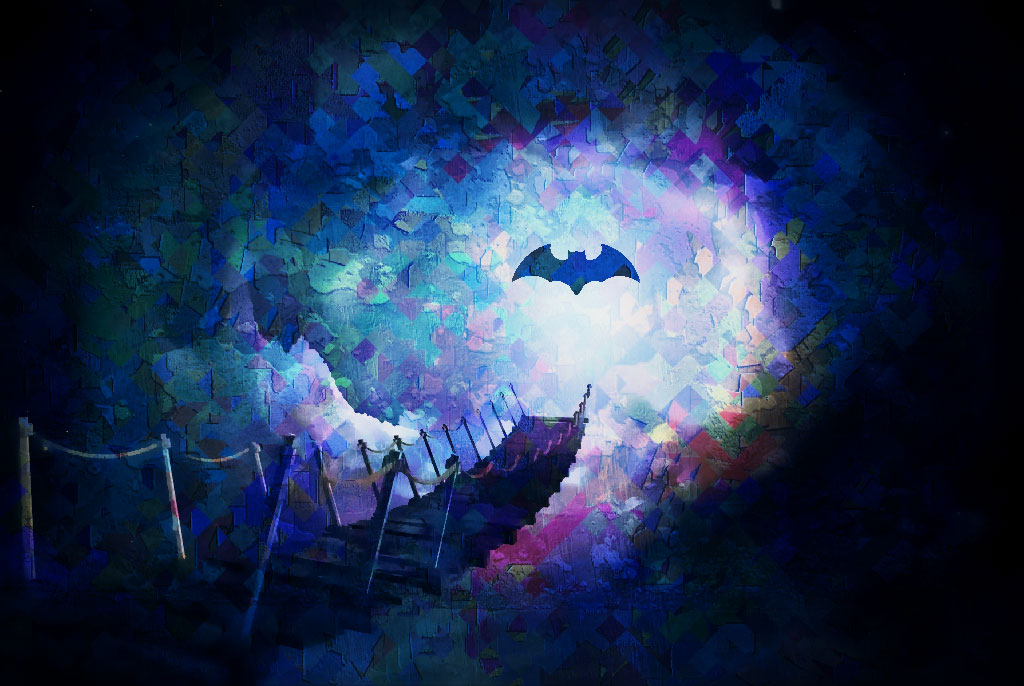 A new release of batmemes is up for beta testing! At the heart of Batmemes lies Oulipo. Which is a movement, a philosophy, a rebellion, a literary bifurcation, or a bunch of pretentious posers. Nobody knows for sure.

But the thing about Oulipo is, it believes language has secrets. That a certain assembly of words might invoke, enlighten, actuate, transform. And that human composition of word based expressions has built in limitations. And perhaps safety nets. Yet territory can be explored which no human mind would have conceived through arranging language with algorithms. Rather than AI’s mimicry of human blueprints, batmemes heads beyond the pale.

To explore this territory, paste in some poetry or prose. Or let batmemes generate it from scratch. Hit transform and see what mutates. Like the humble fruit fly in dna research, some stocks for transformation have higher potentials for generating serendipity than others.  There is a dna to language.  And Batmemes plays with its splicing and cloning.  Enter this experiment at your own risk.